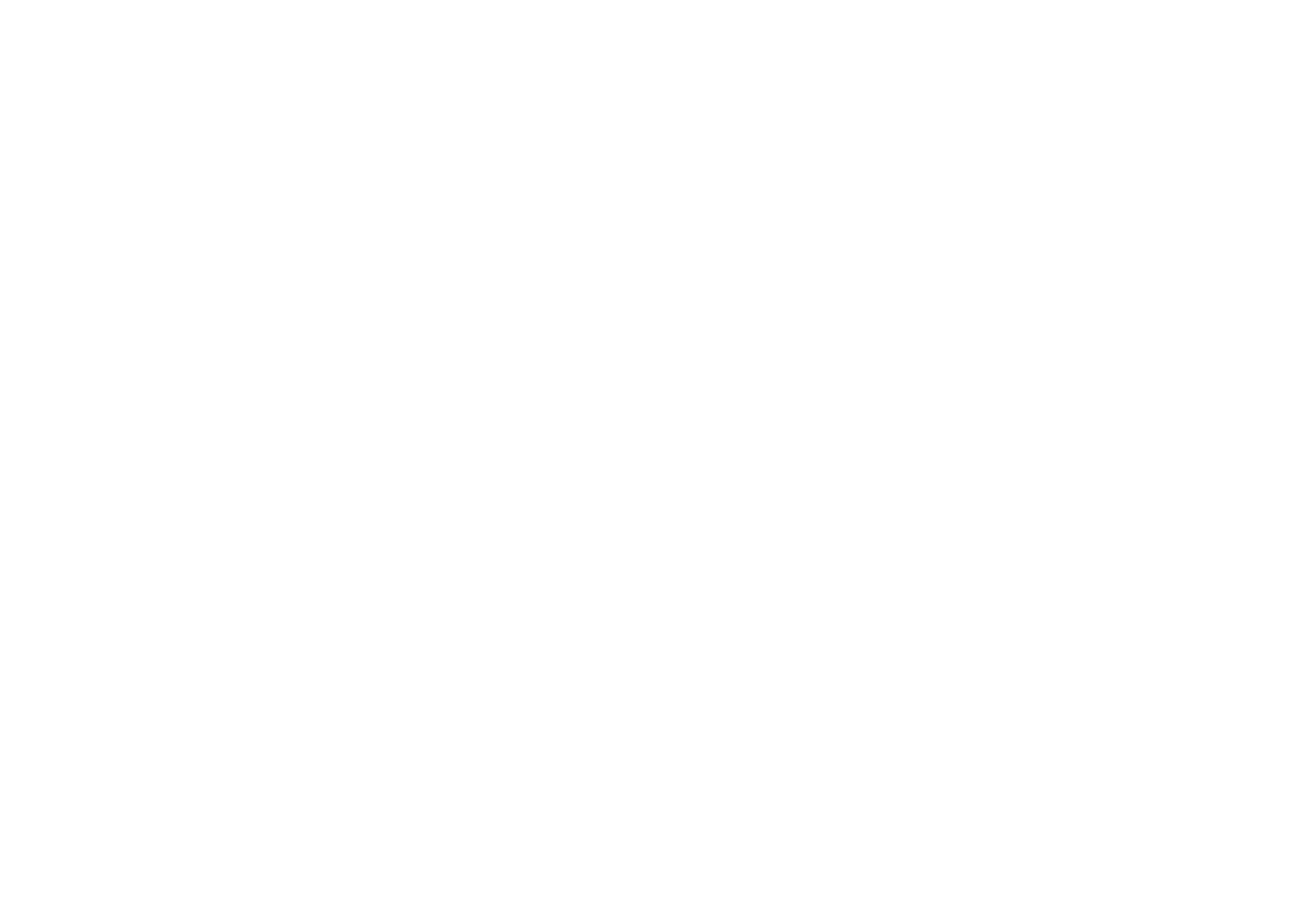 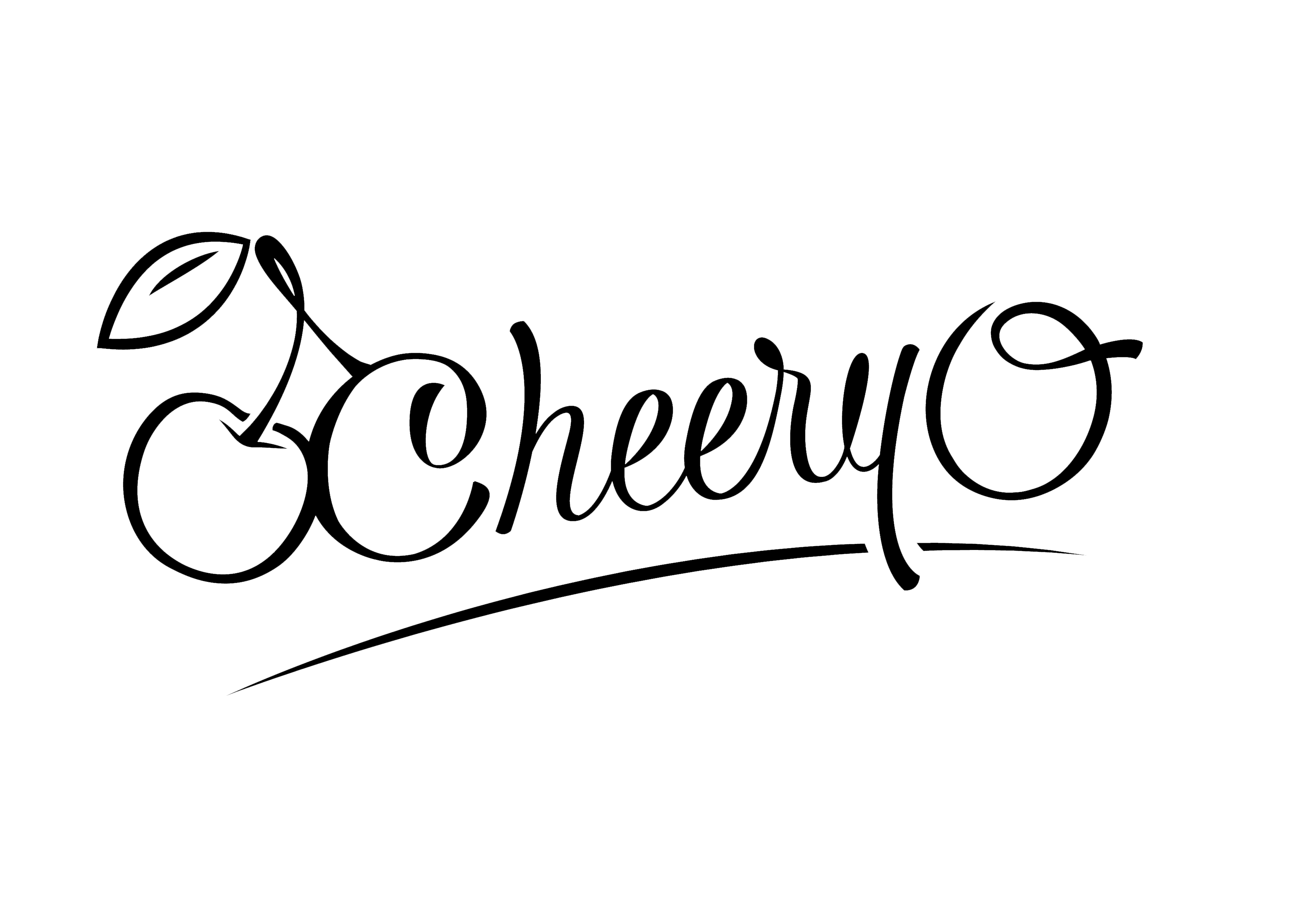 Everything started from two projects originating from completely different musical backgrounds in Brussels, Belgium. On the one side, Deejay G.A, beatmaker and DJ, gets most of its infuence from US hip hop and trap. On the other side, Steppa, DJ/ producer, influenced by the electronic music world (House, electro, dubstep, DNB, …). In 2016, these two artists decided to join forces to create a new eclectic duo under the name of “Cheery-O”. Cheery-O have some tracks released on international labels like «Trastyle Franc» and «Black Gizah Records» (Kid Noize’s label). They also put their single, “Booty Gal” on Daddy K’s album, which becomes a golden disk at every release. It’s far from over for this ambitious duo, Cheery-O are going to release some tracks with a worldwide impact!

More over, they have been already approved by big names like Snails, 4B, Cesqeaux, Holly, Dirtcaps and Kayliox to name a few. Cheery-O’s goals are to leverage off Belgium’s strategic

location as a cultural hub to create something fundamentally new and become the ambassador of bass music in Belgium. Cheery-O are ready to rock every shows and to set fans’ hearts on fire all over the world. 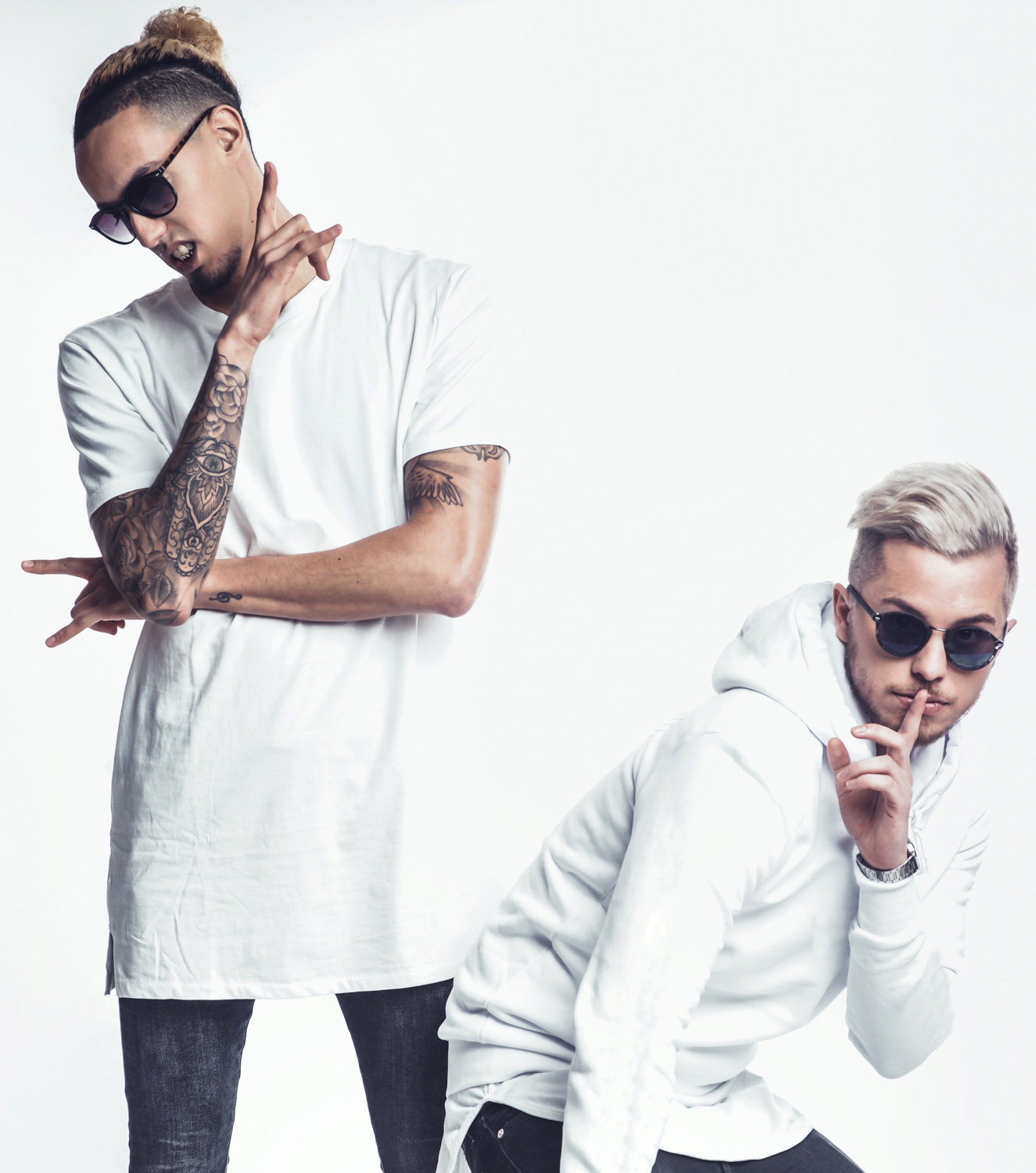